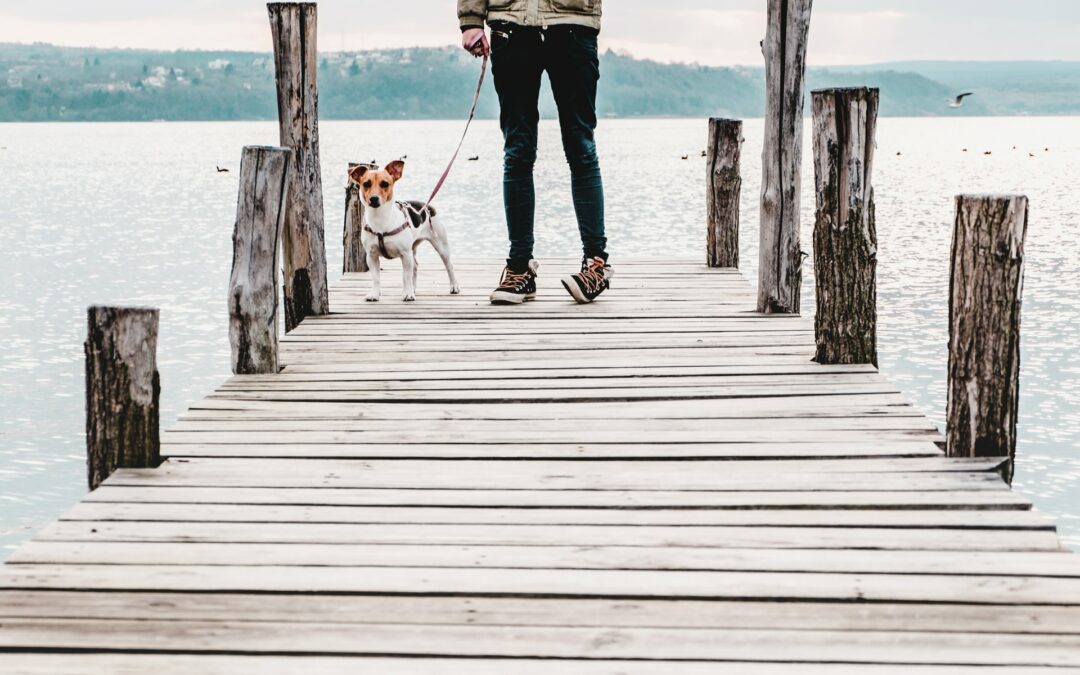 This is a developing situation and updates are frequent.  We endeavour to keep this page up-to-date, and the information here is correct as of November 2019, but please don’t hesitate to contact us if you require further assistance

The UK’s exit from the European Union has been delayed until 31st January 2020 or until a deal is reached, whichever is sooner.  Until this point, pets will continue to be able to travel to the EU using their current EU pet passport.  After the UK’s exit from the EU the rules for the travel and transport of pets will change, but the exact rules in force after this date are not yet known.

Official vets have been briefed by the government to prepare for the ‘worst-case scenario’, which is that the UK is treated by the EU as an “unlisted third country”.  This will mean that pet passports issued in the UK would no longer be valid for travel after the date of the UK’s exit, and the following steps – a process taking at least four months – would be required for pets to travel to an EU country: 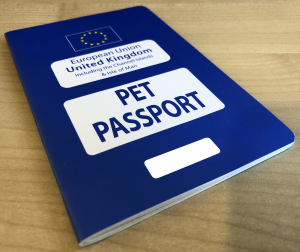 We expect that pets who, before the UK’s exit from the EU, have already had a rabies blood test (and whose rabies vaccines have been kept up-to-date since) would not need a repeat blood test.  They would, however, still need to ensure a three-month wait from the date of blood testing, and need an Animal Health Certificate issued by an Official Veterinarian within ten days of travel.

For subsequent trips into EU countries, as long as rabies vaccinations have been kept up-to-date (usually once every three years, but individual vaccines may differ) then the original rabies blood test result can be used.  However a new Animal Health Certificate, completed by an Official Veterinarian, would be required in the ten days before every entry into the EU.

Although UK-issued official Health Certificates would allow entry into the EU for ten days after issue, they could be used for re-entry back into the UK for up to four months (and for four months of onward travel within the EU).  The UK would continue to accept EU pet passports for entry from the EU into the UK, via approved routes.  As at present, pets entering the UK from most EU countries would require a vet to treat for the Echinococcus multilocularis tapeworm between one and five days before returning to the UK; this would be recorded on the same UK-issued Animal Health Certificate.

While this is the ‘worst case’ scenario we have been briefed to prepare for, exact requirements will depend on the agreement reached with the EU.  Rules for the commercial movement of pets, for example for sale, will differ from the above.

At Heathrow Vets our government-approved Official Veterinarians are able to help you through every step of the process: we can provide microchipping and rabies vaccinations, rabies blood testing, and official Animal Health Certificates. For those pets visiting Europe for short trips, of fewer than five days, we can also administer tapeworm treatments to avoid the need for an extra visit to the vet abroad.

Remember that the full process may take at least four months, so contact us for advice if you plan to travel this year.

This remains a developing situation; see the latest updates here

We know how stressful travel can be but we pride ourselves on making the health and welfare of your pet a priority.

If you have any questions or would like to discuss your pet's travel arrangements with one of our veterinarians, call us, we would be happy to speak with you.